All Drummed Up! is back in Drumchapel… 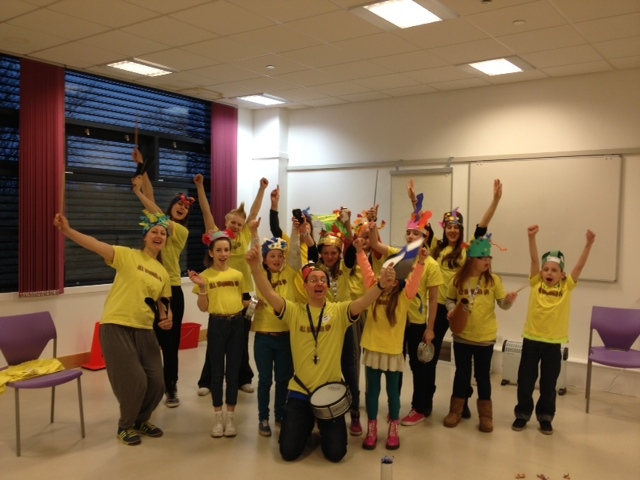 Yes, we’re ready and waiting to make some noise with young people age 5-12! It’ll be a fantastic opportunity to learn from some of the most innovative and dynamic percussion professionals!

Sessions are at Stonedyke Neighbourhood Centre after school on Mondays from 9th February (schools are off that day!) through to 16th March!

Iain and Stuart (the pro musicians) are back for the 5th year running to create more musical mayhem! Previous participants have made new pals, funky beats and had a bash on loads of different Samba drums!

So now’s your chance to get in the groove and start some spectacular Samba playing of your own! The Drumchapel Samba Band will be drumming up a storm between 4pm and 5:45pm each week. The project will finish up with a gig for friends and family, so watch this space!

The best part? It’s all FREE thanks to sponsorship from Glasgow Arts!