Budding journalist, Max McGregor reporting…check out my review of Magic and Monsters! 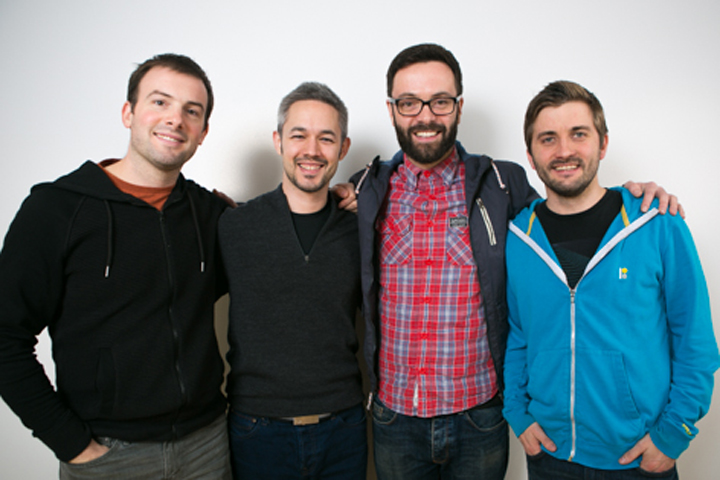 Concert presented by Owen and Olly
With the Royal Scottish National Orchestra
And the RSNO Junior Chorus
And narrator, James Mackenzie

The concert started with the John Williams Harry Potter Theme which felt magical and flowing. It was very well performed and got a big applause from audience, it was a great way to start the show.

Owen and Olly came out and introduced the fun filled concert. They played John Williams’ Double Trouble which was sung by the RSNO Junior Chorus. The choir sounded great it was an interesting song. Owen and Olly were wearing ridiculous wizard outfits!

They introduced James Mackenzie, famous for being the presenter of the CBBC show Raven, who told the story of Misterstourworm, composed by Savourna Stevenson (who was also at the concert!). It was well narrated and James kept in perfect time with music, and sometimes it even got a bit too loud but he handled it very well and made it easy to follow the story – Well done!

After that, there was a change of tone when Owen and Olly, the presenters, did a great magic sketch – it was hilarious! The quirky music in the background by Ponchielli went well with the great tricks from

O w e…Olly! We also met the Gruffalo for a song arranged specially for CCC, and A1 Toys’ prizes where given out to some spectacular costumes for the fancy dress competition.

I enjoyed the loud exciting music by Wendel for the Headless Horseman, complete with a silly sketch by Owen and Olly. Then at the end there was a fun medley featuring them on percussion, starting loud, then scary which then ended with everyone dancing to the pop beat for Thriller! Huge applause!!!

I’ve been to CCC before I love hearing the RSNO because its amazing to watch the instruments being played and hear it live, it’s so much more exciting in real life. And Owen and Olly make every concert fun and easy to understand. This concert was great the RSNO played beautifully and the choir did very well!! 5 out of 5!!

All of us at CCC would like to say a huge thank you and well done to Max McGregor (age 11) for his brilliant review! Max also had time to catch up with some of the pros backstage for a wee interview, so here’s what he found out!

The first instrument Owen played was the violin and he started playing it when he was 5 or 6 years old. His top five favourite instruments are the vibraphone, bass drum, saxophone, bassoon and the marimba. He says he’s more tired now he has a daughter and he feels like he knows as much about Cbeebies as he knows about music! He’s played in loads of different countries all over the world but his favourite place to play music is the Orkney Islands.

Olly’s first instrument was the piano when he started when he was 8 years old. His five favourite instruments are the marimba, piano, cello, congas and the bongos. When he was a student, the first person he met when he moved to London was Owen! They have been friends ever since. He enjoys working for CCC!

James loves working with an orchestra and this was the 3rd or 4th time he’s done it. He enjoyed playing the trumpet when he was younger but no longer does. He says keeping in time with the music is hard, like rubbing your tummy and patting your head but lots of fun! The first record he got was called Now 2! But listens to lots more now. He would love to present more TV shows like Raven again.

He is from Montreal in Canada and moved to Scotland and he really likes it here – he says its like being at home in Canada. He enjoys doing CCC concerts because he feels relaxed and says he feels like the orchestra is connected to the audience and its fun! He loves being a conductor and it took him 15 years to become a conductor he always learns new things doing it. When he was younger he used to play the flute and he listened to all kinds of music (often what his mum and sister listened to!) He enjoyed the Magic and Monsters concert.