Ahoy, me hearties! We’re back! 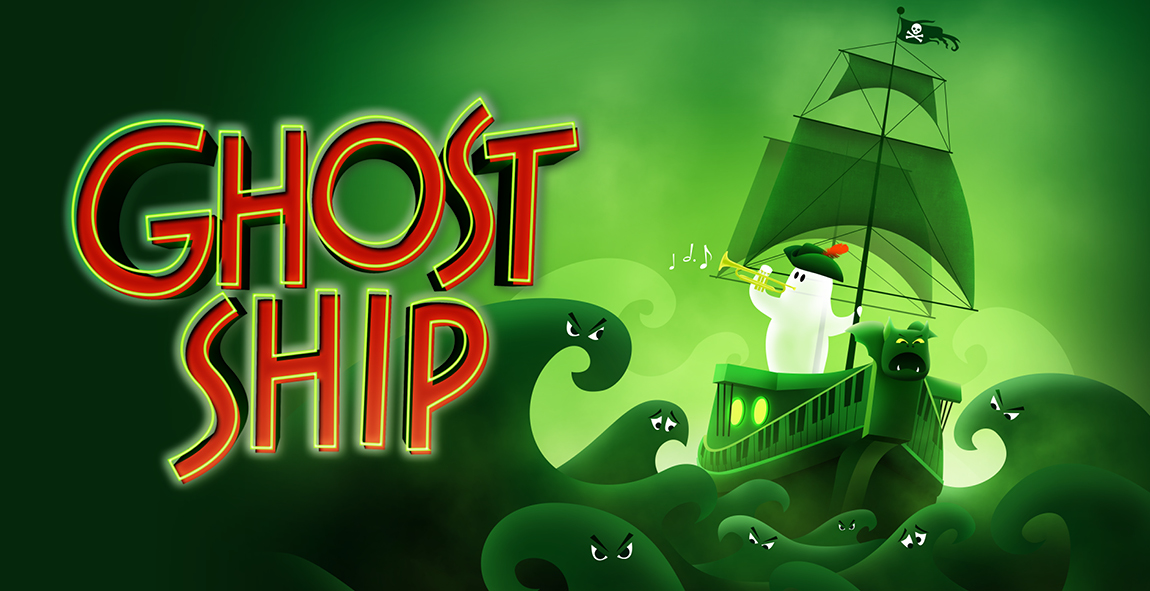 We are tremendously excited at CCC – we’re back to live concerts! As I’m sure you’re all aware, we’ve not been able to bring our unique blend of music and mayhem to you for quite a while now, well in real life that is. We have thoroughly enjoyed creating our online concerts and projects – which we must thank you for supporting – but we sure have missed the buzz of the concert hall, of hearing the excited laughter and the audience singalongs! We can’t wait to burst open those concert hall doors for you all…So with no further delay we present to you: ‘Ghost Ship’ and ‘Santa’s Postbox’!

Are you ready to be taken on a swash-buckling adventure on the high Cs (pun intended!) with our first mate, Owen? We are celebrating our return to live concerts with an explosive performance: Owen, has been given orders by the dreaded Cap’n Tootlepuff on his orchestral odyssey to create a supernatural show aboard HMS CC-Sea this Hallowe’en. Along with his band of ghostly pirates he’s ready to give a Jaws-dropping performance that’ll impress phantom fans in the audience. With creepy classics, spooky sound waves and nautical nonsense up his sleeves (Owen knows the ropes) ‘Ghost Ship’ will reel you in for more!

To give you a sneaky peak at what you have in store: to accompany the now-famous CCC shenanigans the concert will include music from Pirates of the Caribbean and Britten’s ‘Storm’ Interlude…but that’s all we’re revealing for now – the rest is a spooky surprise!

Would you like to join us aboard ‘Ghost Ship’? We’ll be in the Glasgow Royal Concert Hall on the 30th October and Edinburgh’s Usher Hall on the 31st.

All we want for Christmas is…merry musical magic! 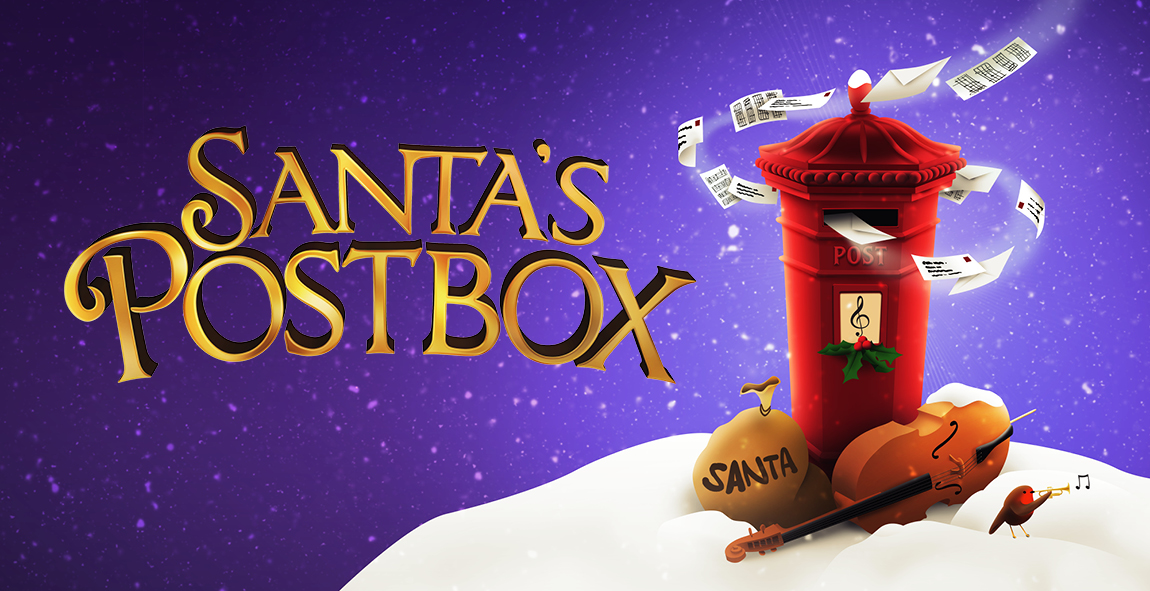 To kickstart your festive season we bring you ‘Santa’s Postbox’! Join us on our frosty escapade, with the traditional sleighful of shenanigans, all accompanied by the incredible RSNO and the RSNO Junior Chorus!

We have a whole host of musical delicacies for you to enjoy: treats from The Nutcracker, festive singalongs…and what Christmas party would be complete without a bit of Slade! Also, since it’s Christmas, we’ll give the more unfamiliar instruments of the orchestra their Christmas wish: a chance to show their culinary skills…Could Owen have something to do with this percussive banquet?! It’s all your Christmas wishes will be wrapped up in one musical package!

Join us for some festive magic in Glasgow Royal Concert Hall on the 4th December and the Usher Hall, Edinburgh, on the 5th December.