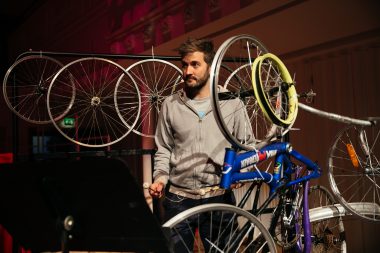 Owen has presented concerts for CCC since 2007 and been Artistic Director from 2008 onwards. He has become a much-loved part of the organisation, with audiences adoring his cheeky chappy persona, his virtuosic percussion performances and his enthusiastic dad dancing. His fun-loving nature breaks down the divide between audience and orchestra and he is sure to get everyone involved in our concerts whether it be a 3-year-old or an 80-year-old.

The CCC team are yet to find a costume that Owen is not prepared to wear! Backstage has seen some hilariously tight costume changes, yet he has never failed to get back on stage in the nick of time. His skill for devising concert programmes that combine both core music from the orchestral repertoire, alongside more popularist music has seen CCC concerts grow in popularity…
In addition to his fooling around onstage, Owen is a well-respected percussionist, working with major orchestras of the UK, and he regularly tours with the Colin Currie Group, around the world. 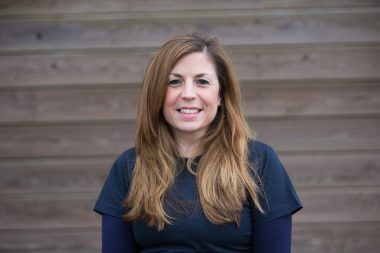 Catherine combines her work with CCC alongside her work as a freelance oboist. She started working for CCC early in her career, developing the education programme and became General Manager in 2009. In 2018, she took a step back from the day-to-day running of the organisation to focus on the creative production of projects alongside Artistic Director, Owen Gunnell.
As a musician, Catherine works regularly with Scottish Opera and Scottish Ballet as well as taking to the stage as part of the Scottish Reed Trio. You can also see her performing as ‘The Duck’ in CCC’s Essential Orchestra concert of Peter and the Wolf. Her other stand-out role for CCC was as a dancing Panda in Eddie McGuire’s Panda Suite, in 2012. 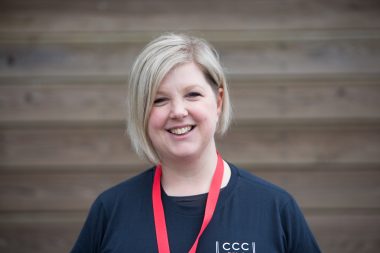 Pippa has worked in orchestra management for over 17 years.  As a musician who loved playing but hated performing, she found working behind the scenes far less nerve wracking than being out on stage.  Over the years she has been roped in to feature as principal chain clanger, bass drum beater, mp3 operator and her first role at CCC, as Piggy No. 3, in the Essential Orchestras’ Three Little Pigs concerts. 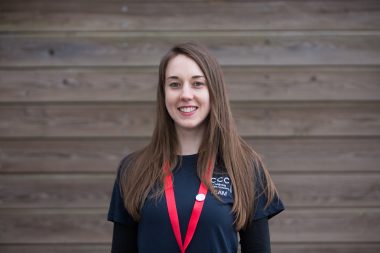 [On Maternity Leave]
Jemma first joined CCC as an intern in 2011, after graduating with a BMus from the University of Glasgow. She’s responsible for liaising with musicians and venues, schools and social work departments, as well as sourcing costumes, props and set pieces that bring a CCC performance to life. She’s also behind most of what you see on CCC’s Facebook page.

Jemma has always enjoyed working with families, previously holding posts as an early years music teacher for Rhythm Time and as a support worker for adults with learning disabilities at Cornerstone. Some of her favourite CCC moments include: bringing together young participants on stage and screen to perform ‘We Can Fly’ (Broomstick Ride 2018); riding in a rickshaw and getting the police playing percussion in the streets of Glasgow (Soundcycle, 2018) and taking on the role of chief smoke machine operator (Ghost Train, 2017). 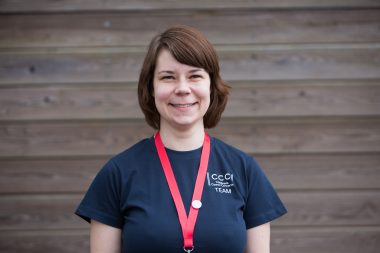 Just like Jemma, Riitta liaises with musicians and venues, is involved in CCC project planning from start to finish and also takes care of the office administration. At CCC concerts, Riitta can often be found either at the guest or merchandise desk, or sometimes even on stage – her first (and most demanding, so far!) role at CCC was holding up and changing the pig’s house walls in the Essential Orchestra’s Three Little Pigs concerts.